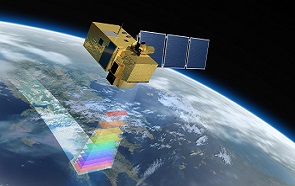 The Image Media Center software has been enhanced with an improved Terra / Aqua MODIS images processing algorithm that improves processing speed and reliability of the result.

The input data for processing are the images of the MODIS spectroradiometer of both the satellites Terra and Aqua of the L1B level (HDF file). Files contain spectral channels and service information layers, without radiometric correction, without orthorectification, without correction of perspective distortions “butterfly effect”.

In normal processing, the image is first geo-projected to get the position of the pixels in the desired coordinates. The disadvantage of this method is mixing the brightness of neighboring pixels as a result of image transformation. The output is obtained pixels that look approximately similar, but contain distorted information. In this way, pixels of vegetation, fire, water, snow or cloud cover can be mixed. Visually, it looks artistic, but the data are unsuitable for analysis.

In the improved algorithm, the analysis is performed on the undistorted pixels obtained from the original image by means of geometric correction.

This technology is fully automated and includes the following steps:

With processing MODIS images, the butterfly effect is first removed using a geometric correction operation. The expansion of the "butterfly effect" in the usual shooting plane is carried out while maintaining the position of the brightness of the original pixels with a correction, if necessary, of their size.

Saving the brightness of the pixels and obtaining an adjacent image makes it possible to analyze the image before orthorectification into a projection on the undistorted brightness and without the effects of doubling and scan-ruler bands.

When converting MODIS images, the geolocation layers and the positions of the Sun are used for geotransformation of images and selected polygons. After geotransformation, raster and vector layers are obtained in the required projection.

In this way, the thematic data processing of the MODIS spectroradiometer occurs on the undistorted brightness of pixels and geometry, which gives the most accurate result of the analysis and data processing.

Using the improved image processing algorithm of the MODIS spectroradiometer allows you to create automated data processing complexes that can function without operator participation to solve a wide range of tasks: monitoring of emergencies (fires, floods), environmental monitoring of the area, monitoring of snow and ice cover, research of soil and vegetation and etc. Processing results in the form of vector layers and graphical reports can also be automatically displayed on the web portal.

On the basis of the IMC software using this algorithm, an automatic fire monitoring system was implemented.

Continuous mode of operation and a wide band of shooting allow using MODIS data for solving various tasks on regular monitoring of natural phenomena, such as: 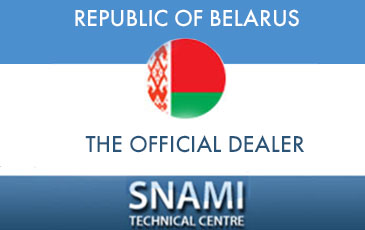 The official dealer in Republic of Belarus 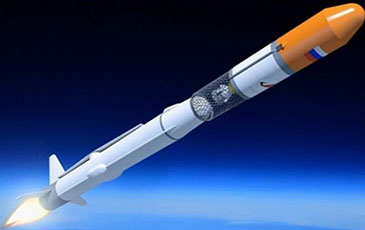 Tests of the Russian reusable carrier rocket will begin in 2022 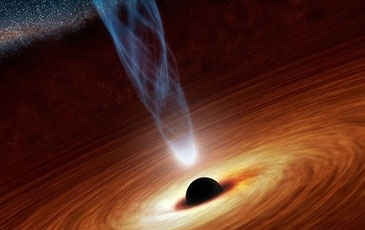 Astronomers have for the first time glanced for a black hole